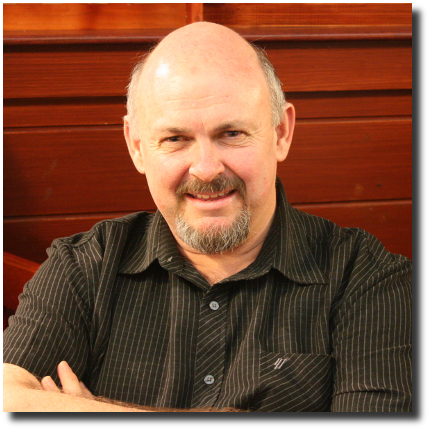 Peter was raised in the north west of Western Australia. He was graciously saved while attending high school and was obedient to the Lord in baptism when he was 15. Peter has served in multiple churches and para-church organisations in various leadership positions since the mid 1980’s. He started attending Grace Bible Fellowship in April 2014 and has been serving as an Elder since September 2016. Peter has been married to his best friend Richelle since 1981 and they have two married sons, and three grandchildren. Peter has been working in information technology since the early 1980’s.